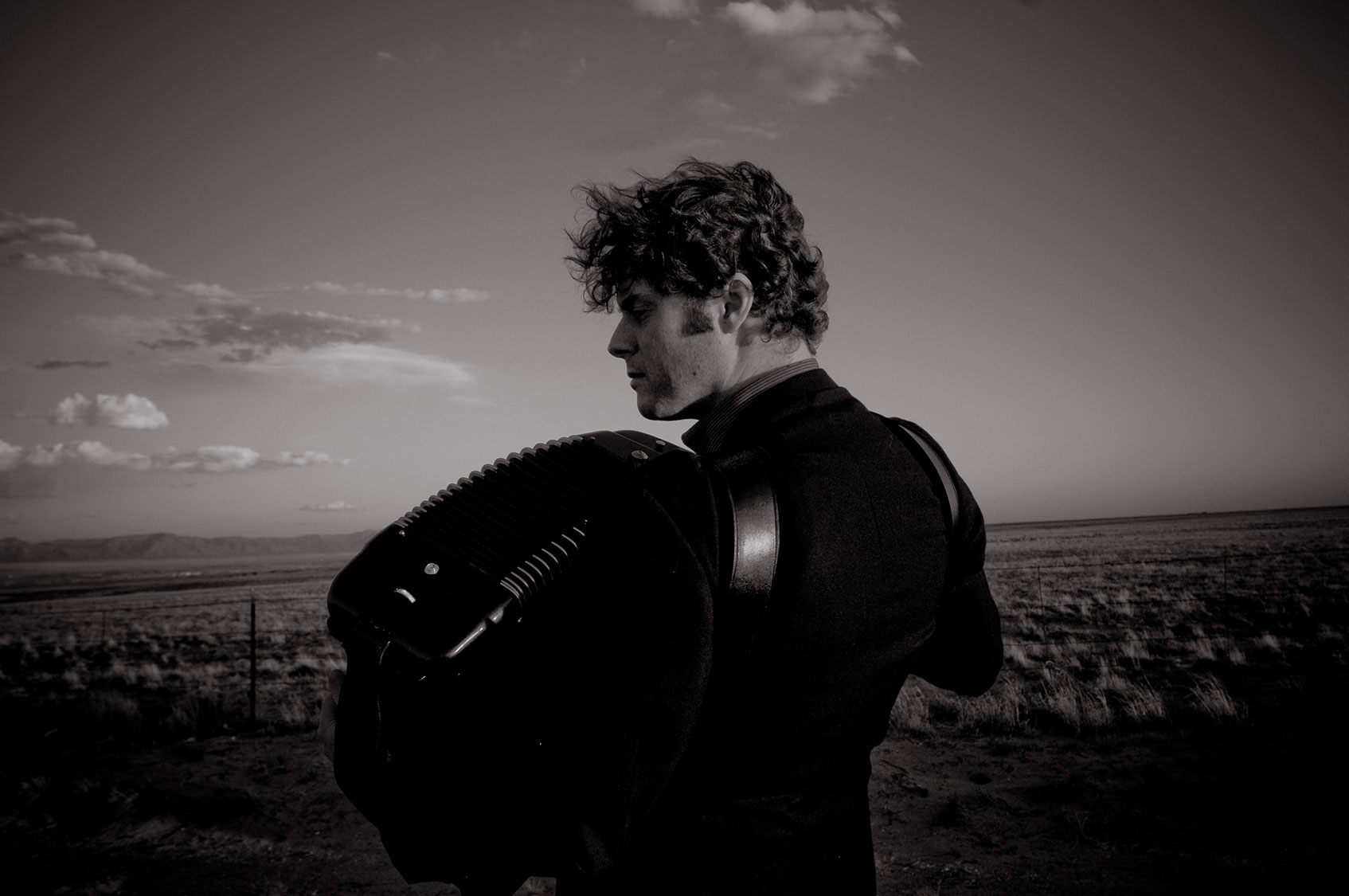 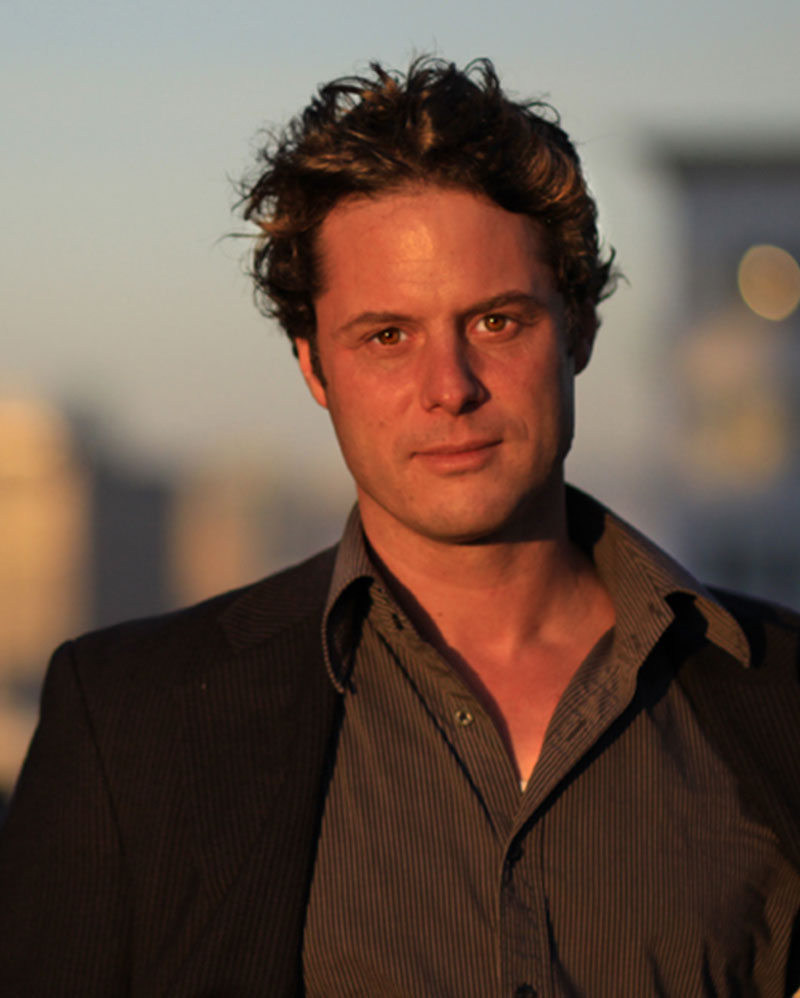 Mark Growden is an American composer, multi-instrumentalist, singer, music educator, conductor, and visual artist. He is the founder and Artistic Director of The Calling All Choir, The Chromatic Community Music Center, SF SingFest, and The SF Jaw Harp Choir in San Francisco, CA. He was the founding Artistic Director of the Marigny Opera House in New Orleans and is the co-founder of the New Orleans Dance Festival. He is mentored by Vance George, Director Emeritus San Francisco Symphony Chorus; is an Alice Parker Composers Workshop Fellow; and has also studied with Michael Kaulkin, Joseph Stillwell, and Remy Charlip. He has released several critically acclaimed albums and has toured the US extensively. He has composed original musical scores for dozens of dance and theater companies and scored several films. 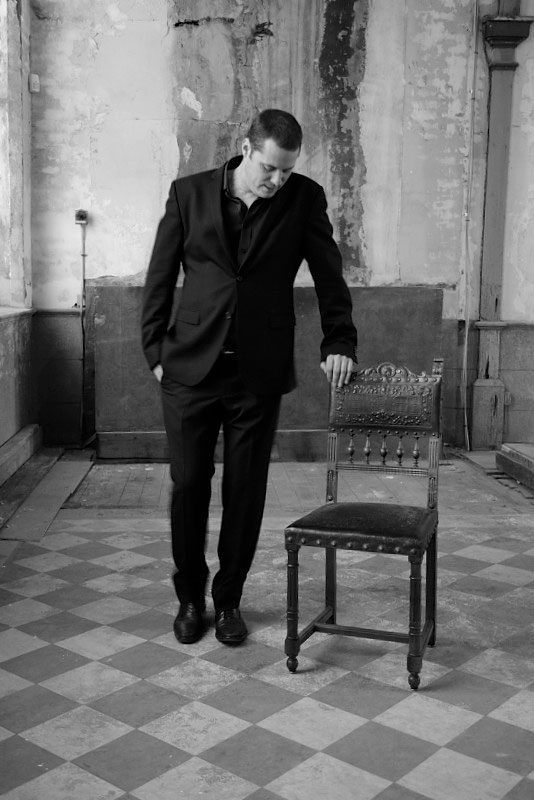 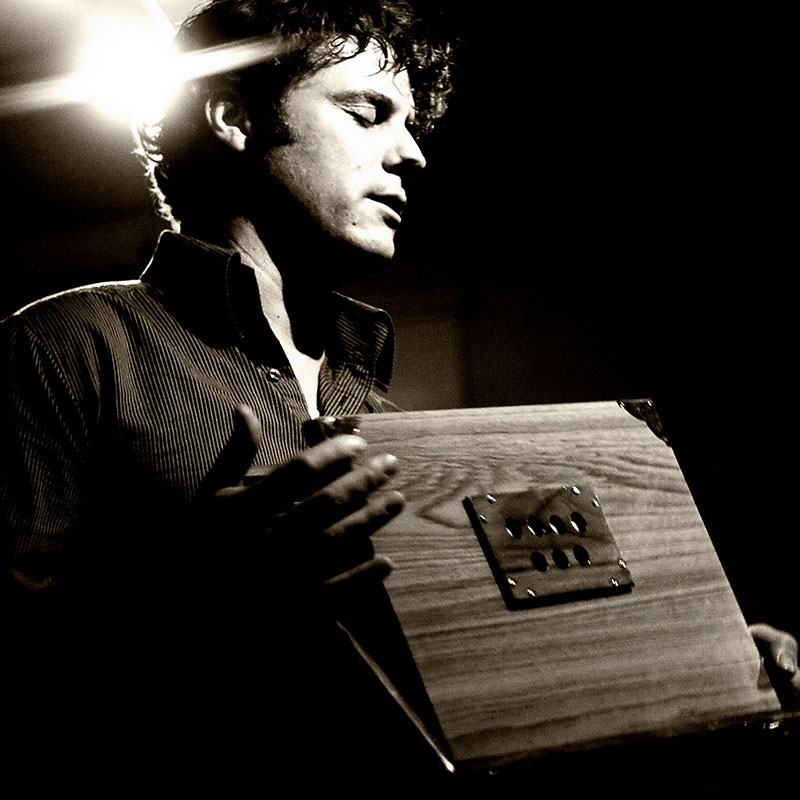 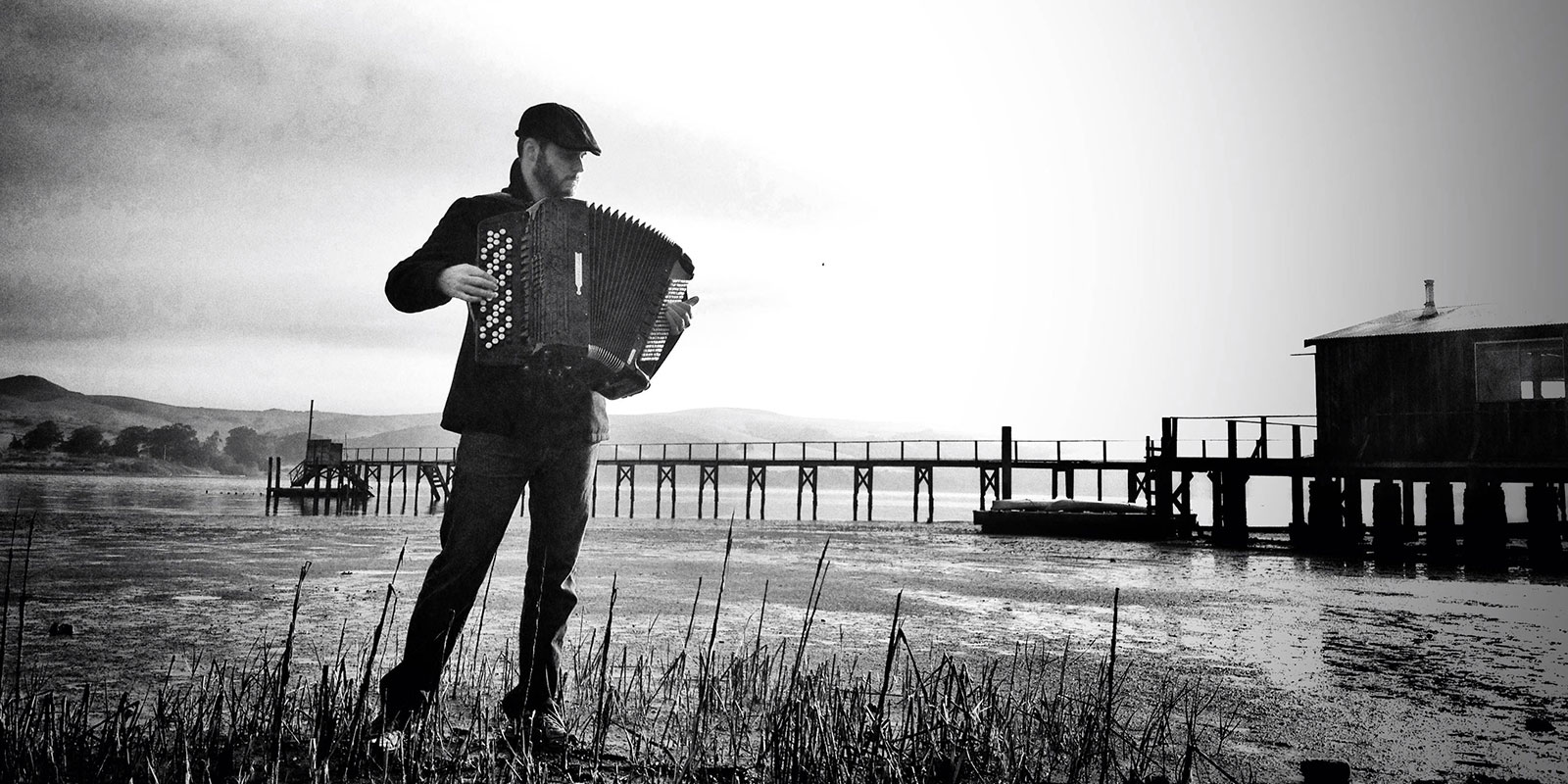 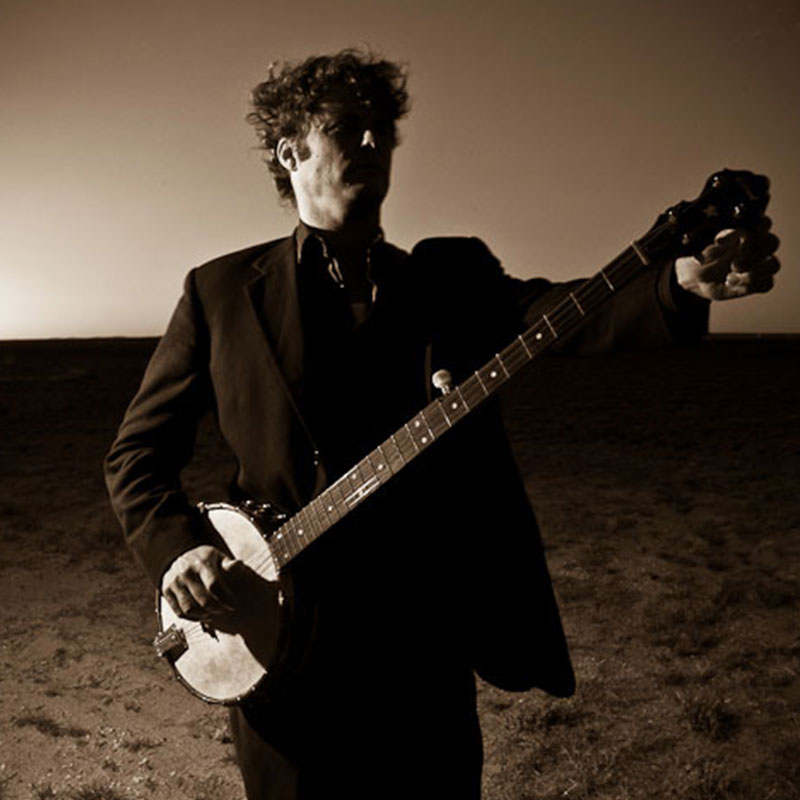 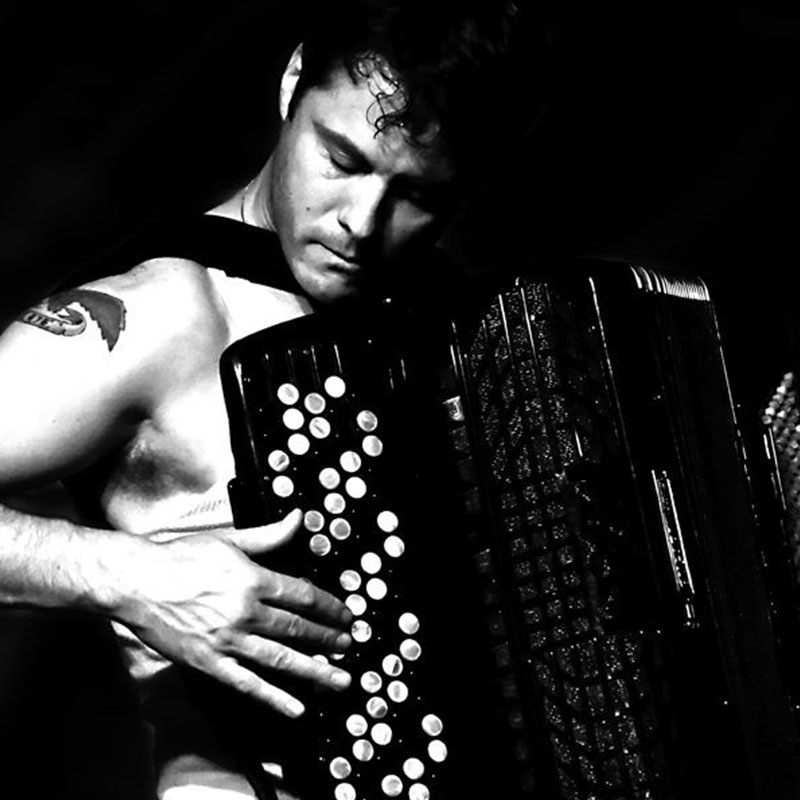 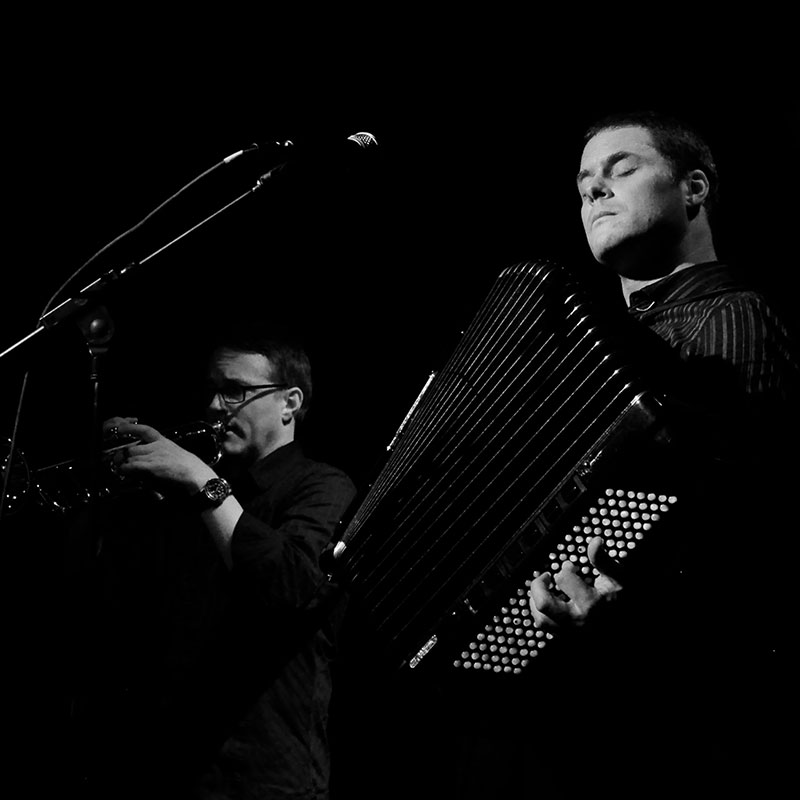 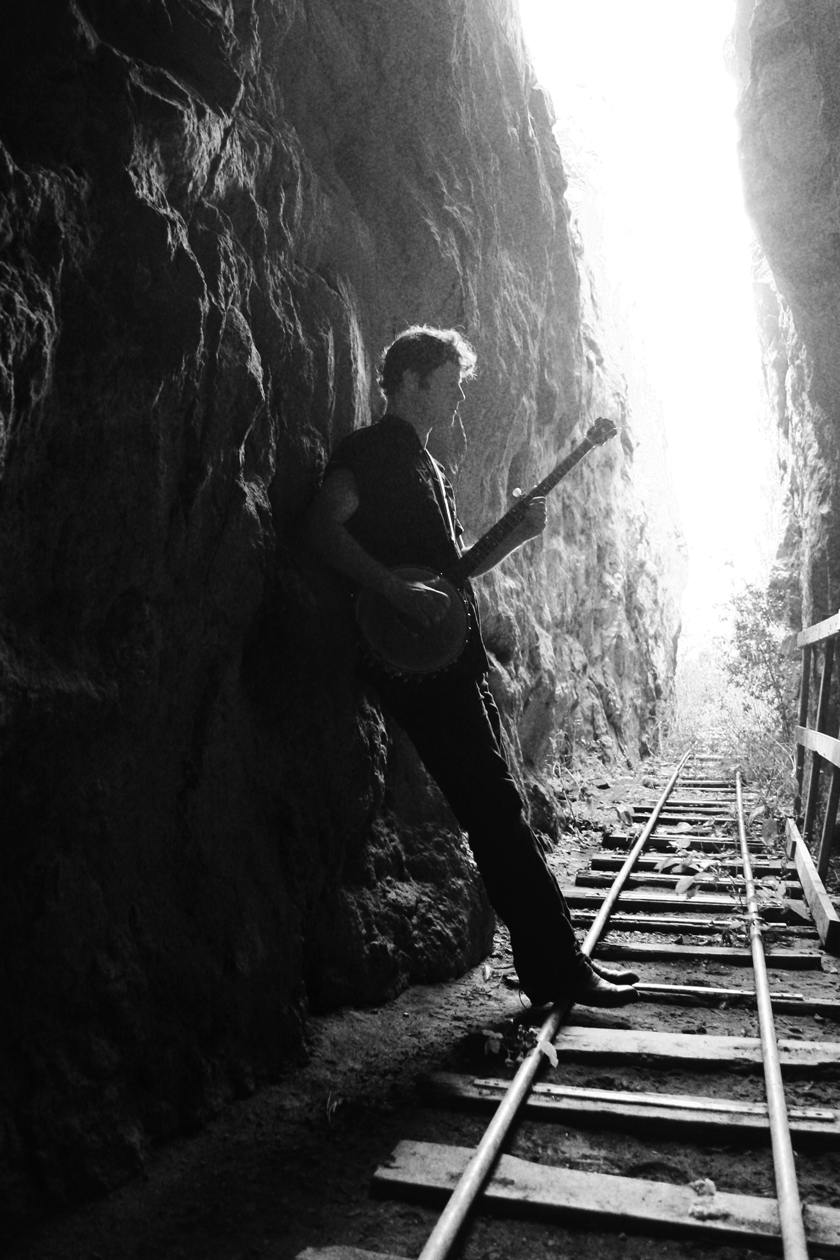 …a little cabaret, a bit New Orleans brass, a pinch Appalachian folk with a spicy edge,… but hard to pin down, stirred with the gentleness of trees whispering on an easy summer day. 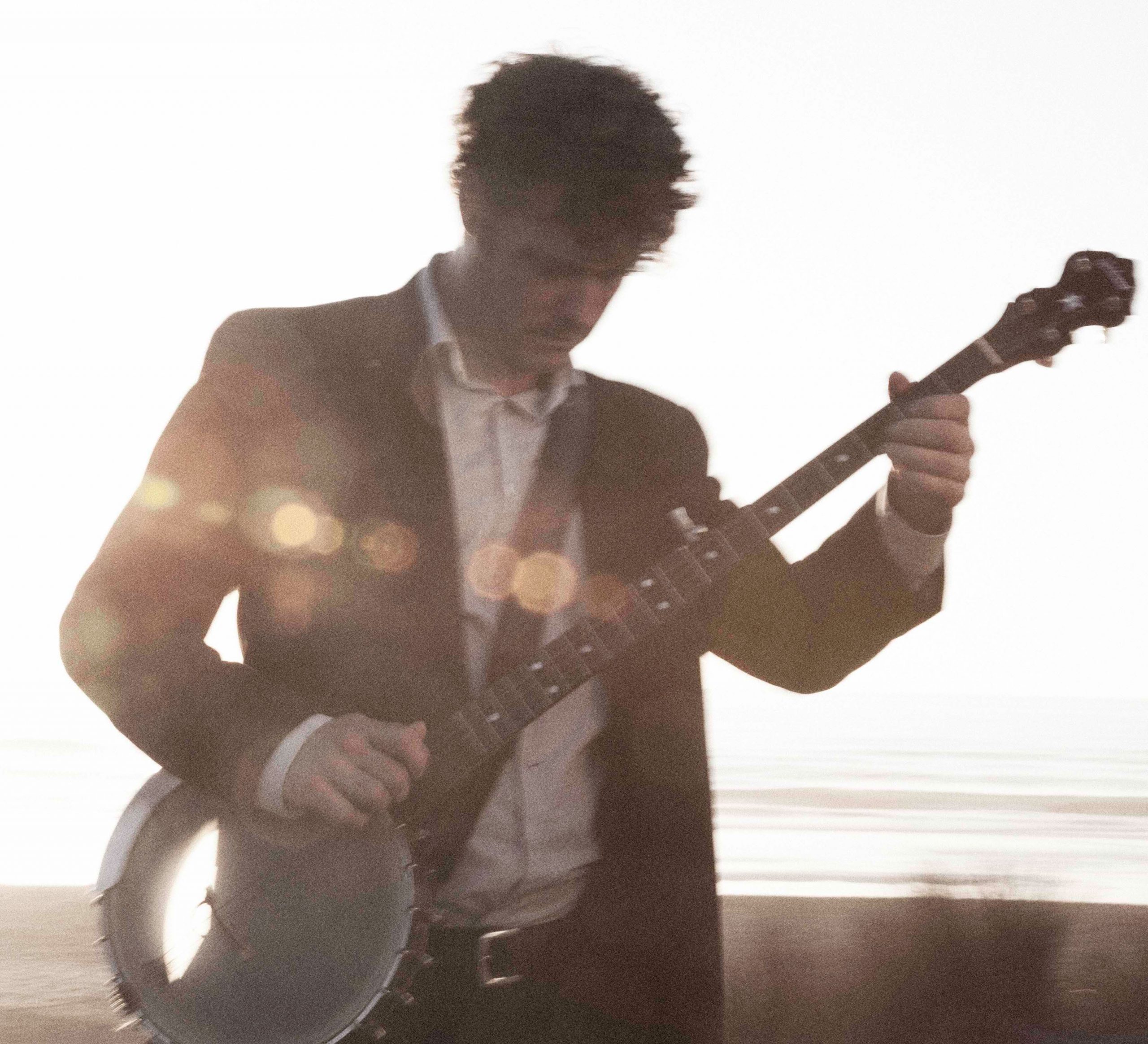