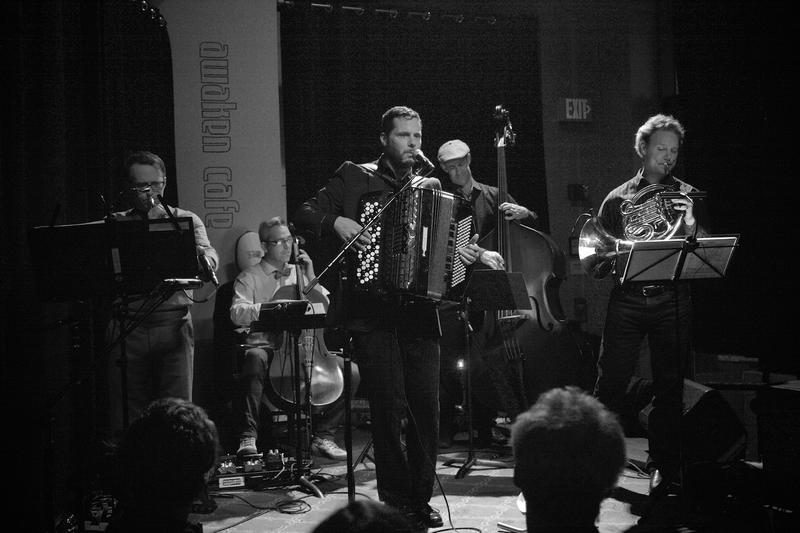 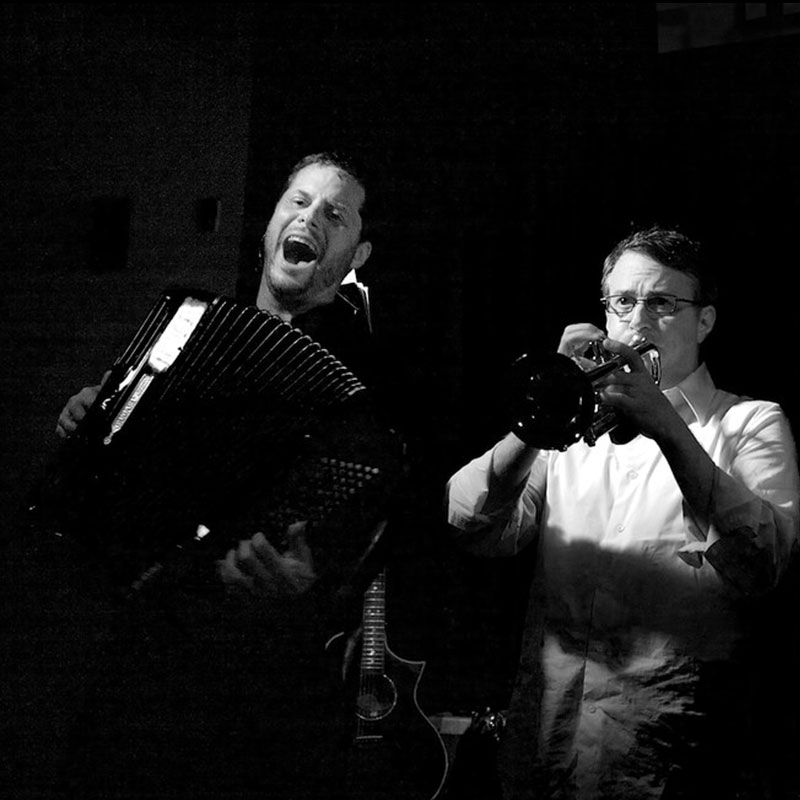 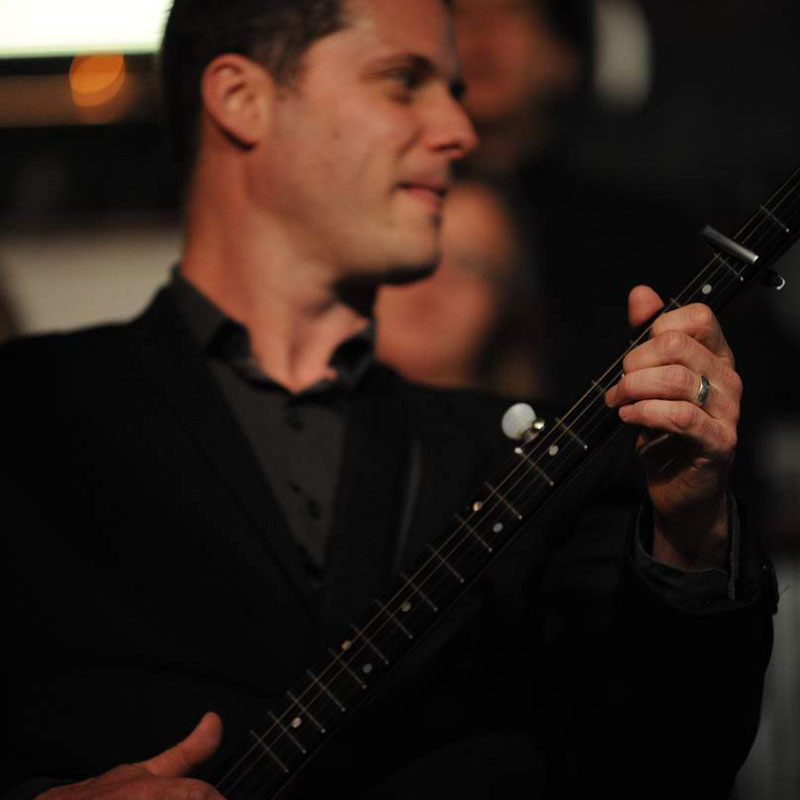 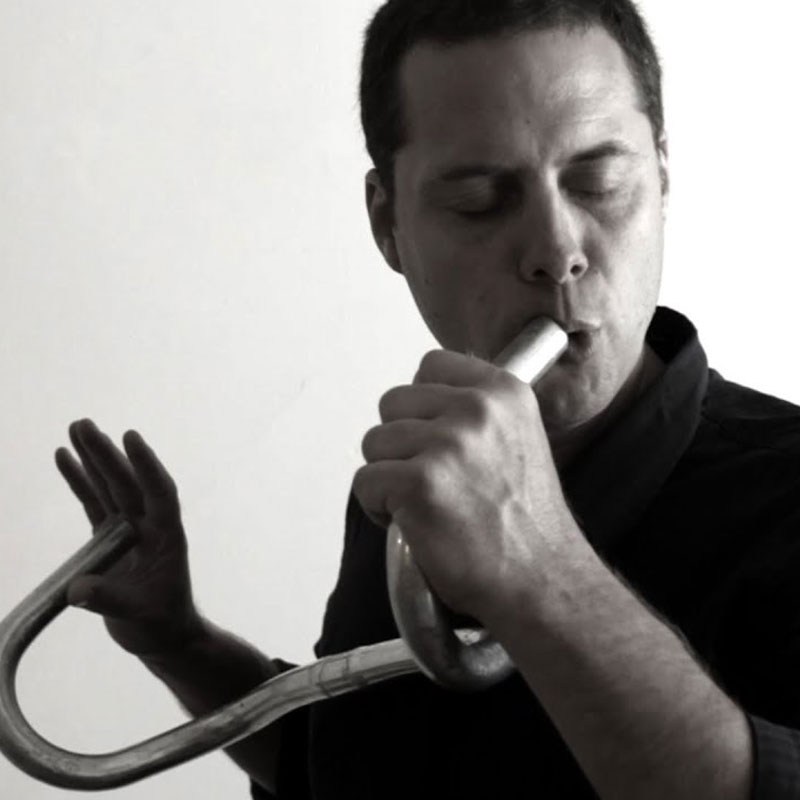 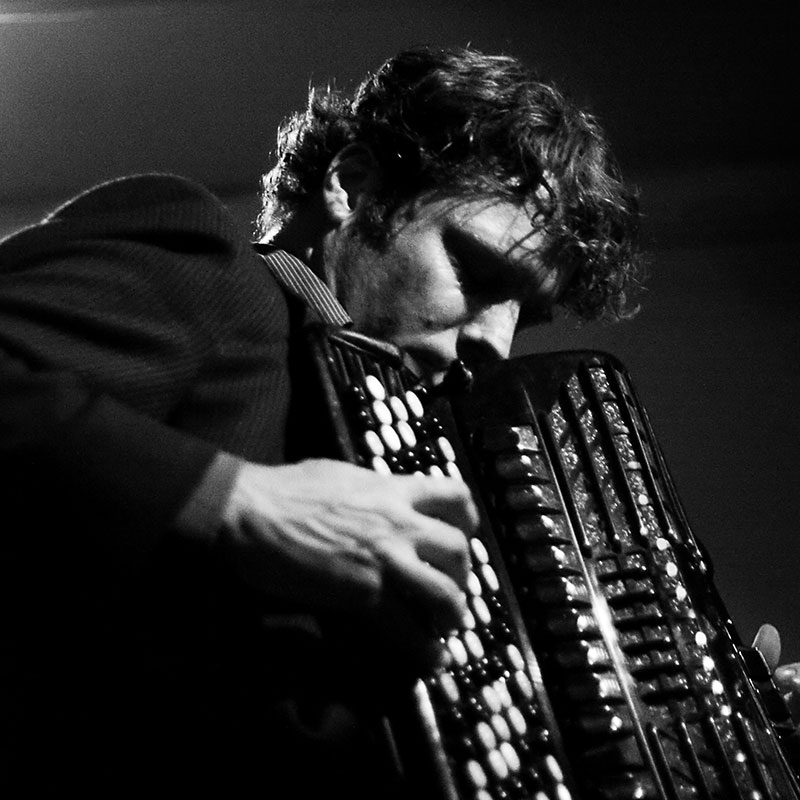 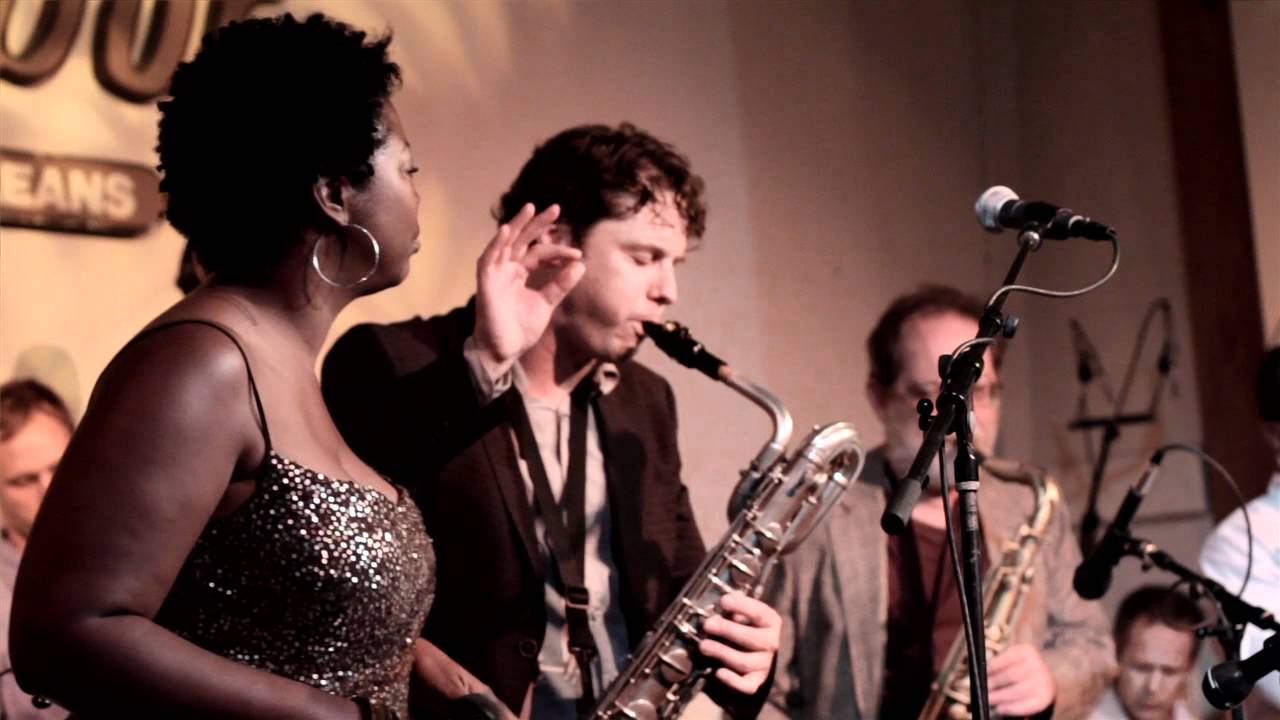 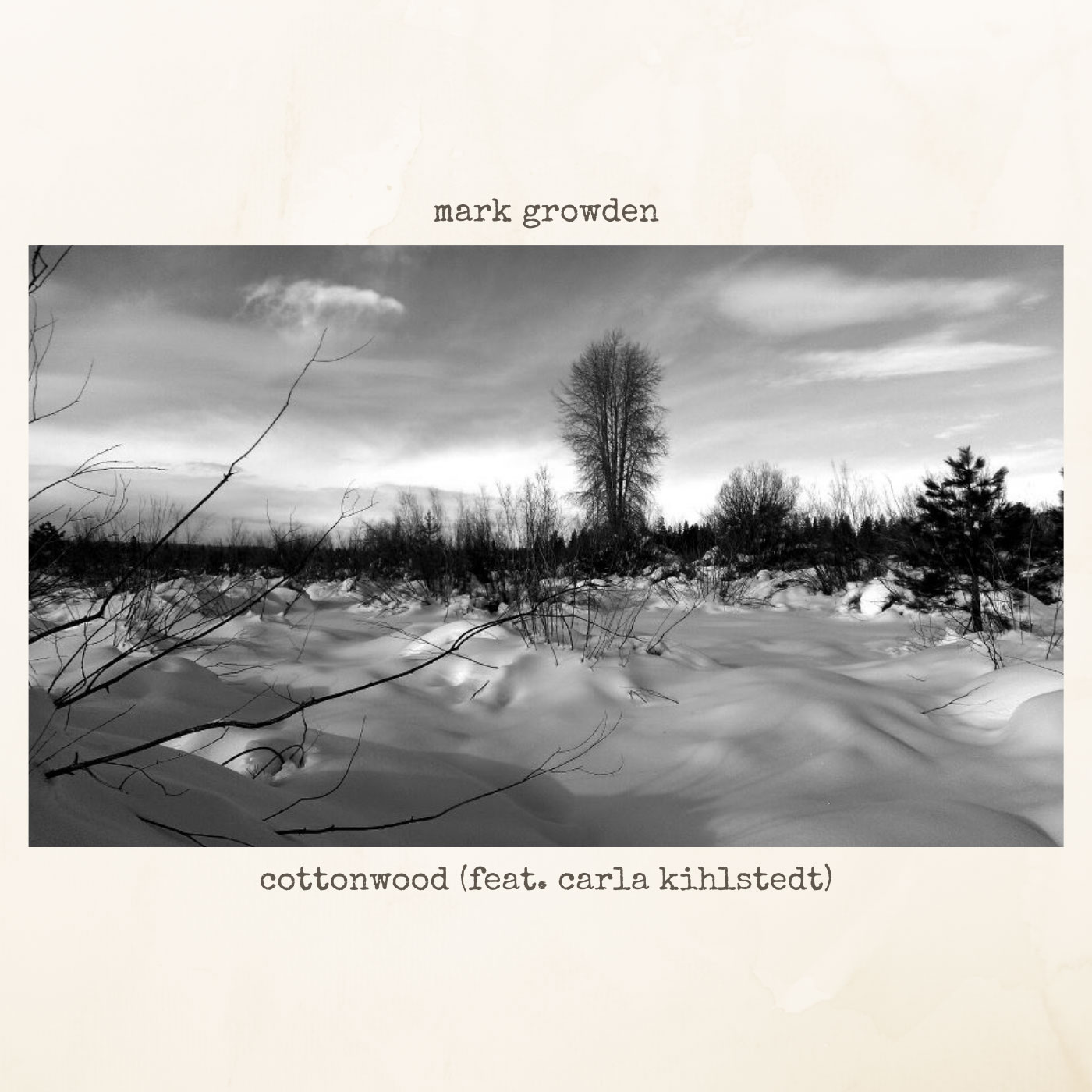 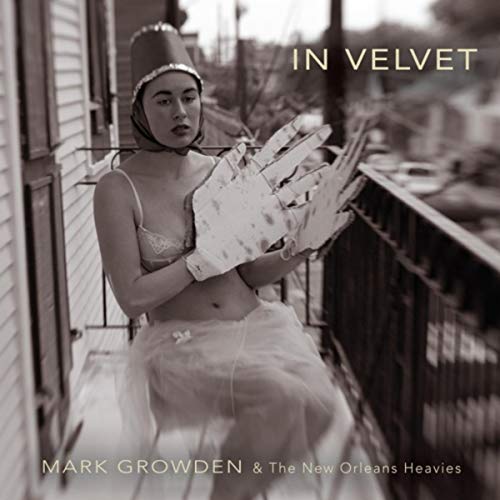 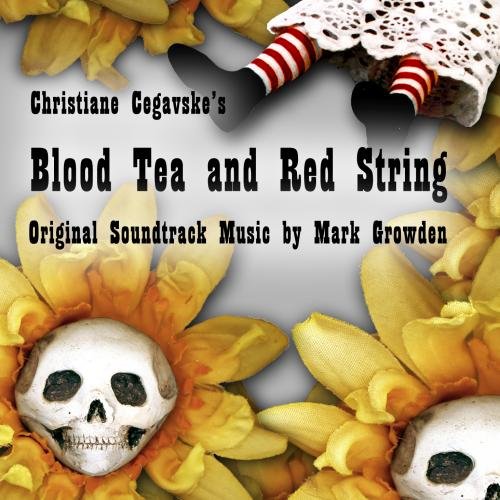 Blood Tea and Red String is a stop-motion-animated feature film, called by director Christiane Cegavske a “fairy tale for adults”. It was released on February 2, 2006 after a production time of 13 years, having been filmed in various places in theWest Coast and in two studios. The musical score was composed and performed by Mark Growden. 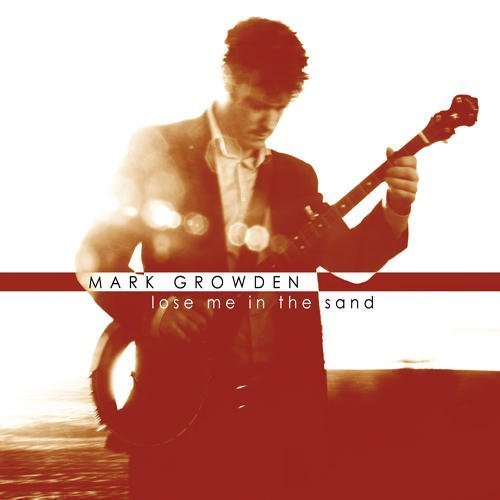 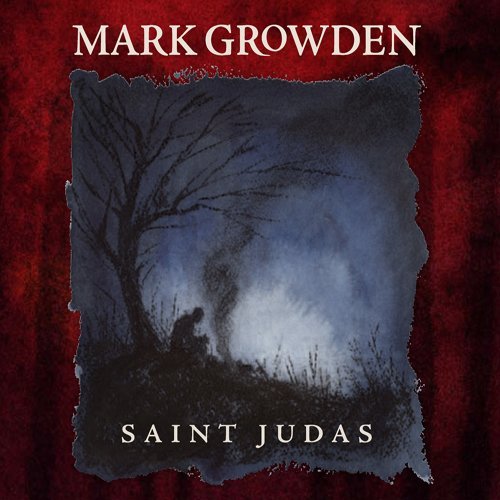 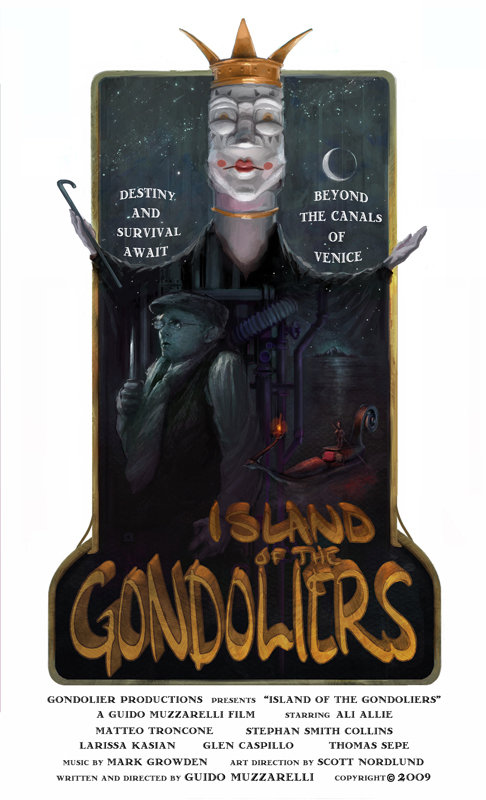 MARK GROWDEN
ISLAND OF THE GONDOLIERS (2009)

Here’s the official trailer for the film Island of the Gondoliers by Guido Muzzarelli. 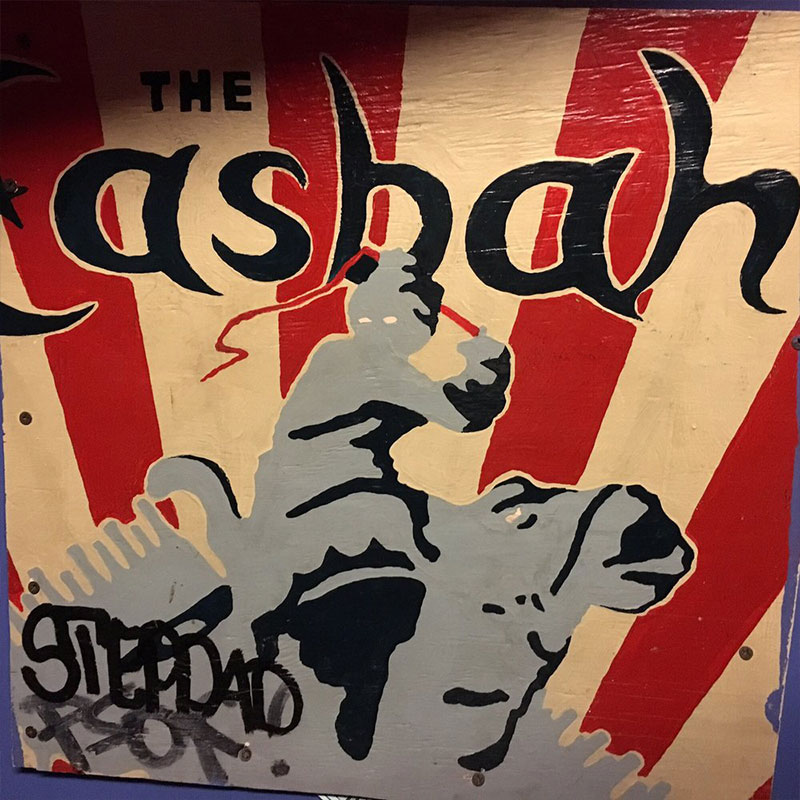 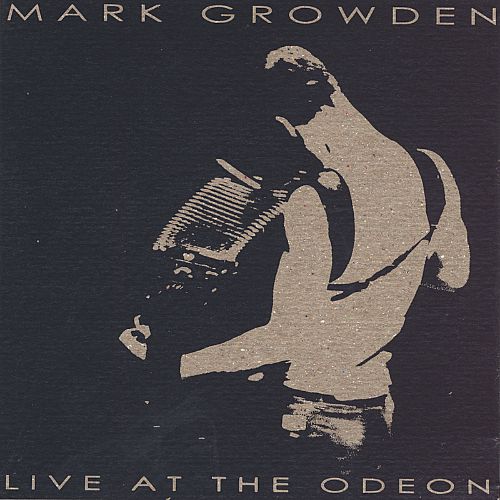 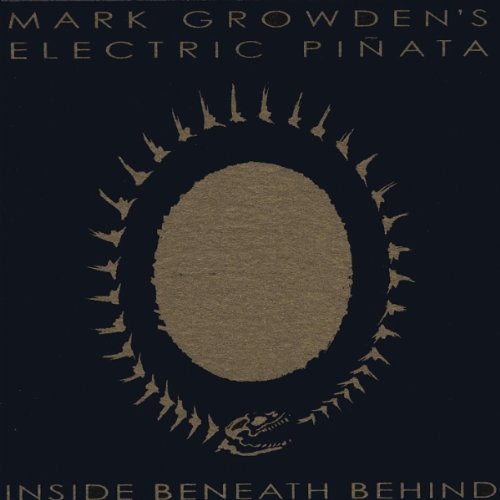 MARK GROWDEN’S ELECTIC PINATA
INSIDE BENEATH BEHIND (2001) 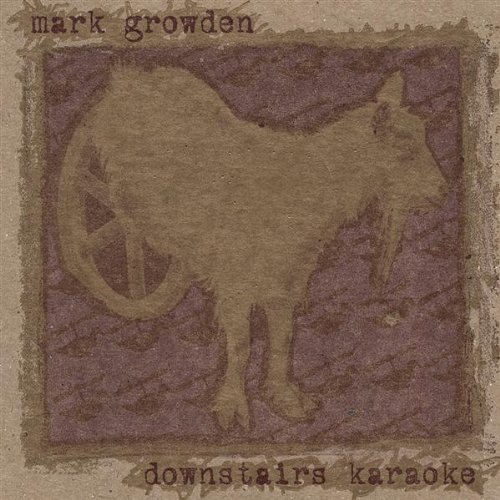 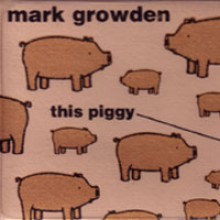 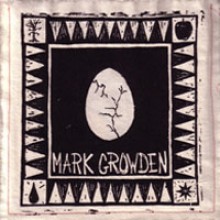 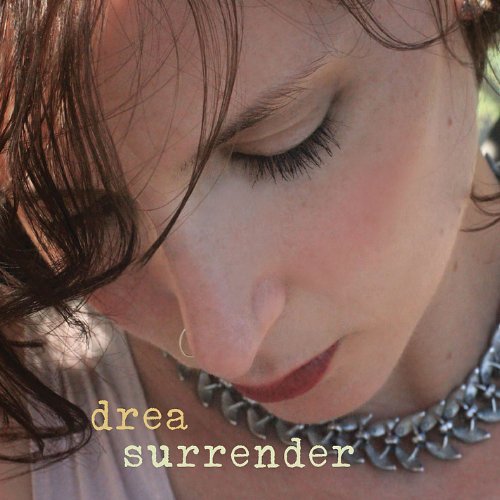 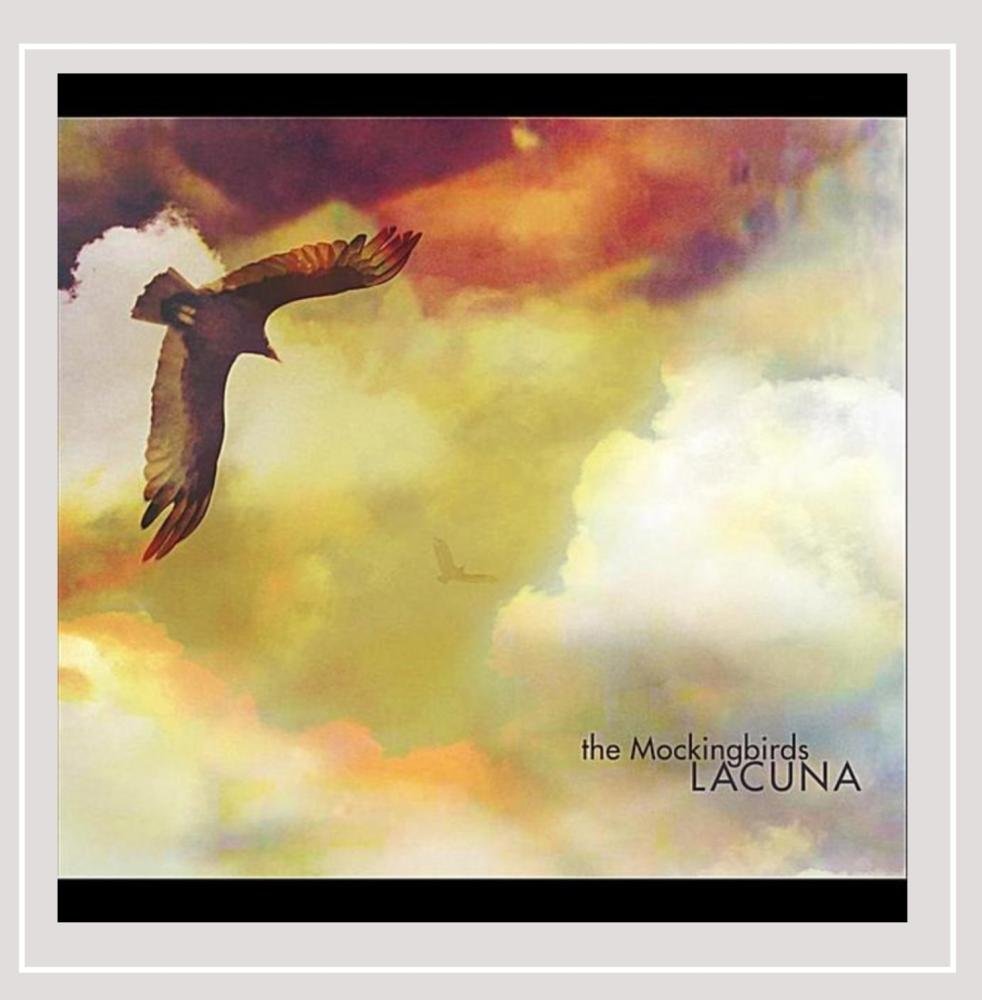 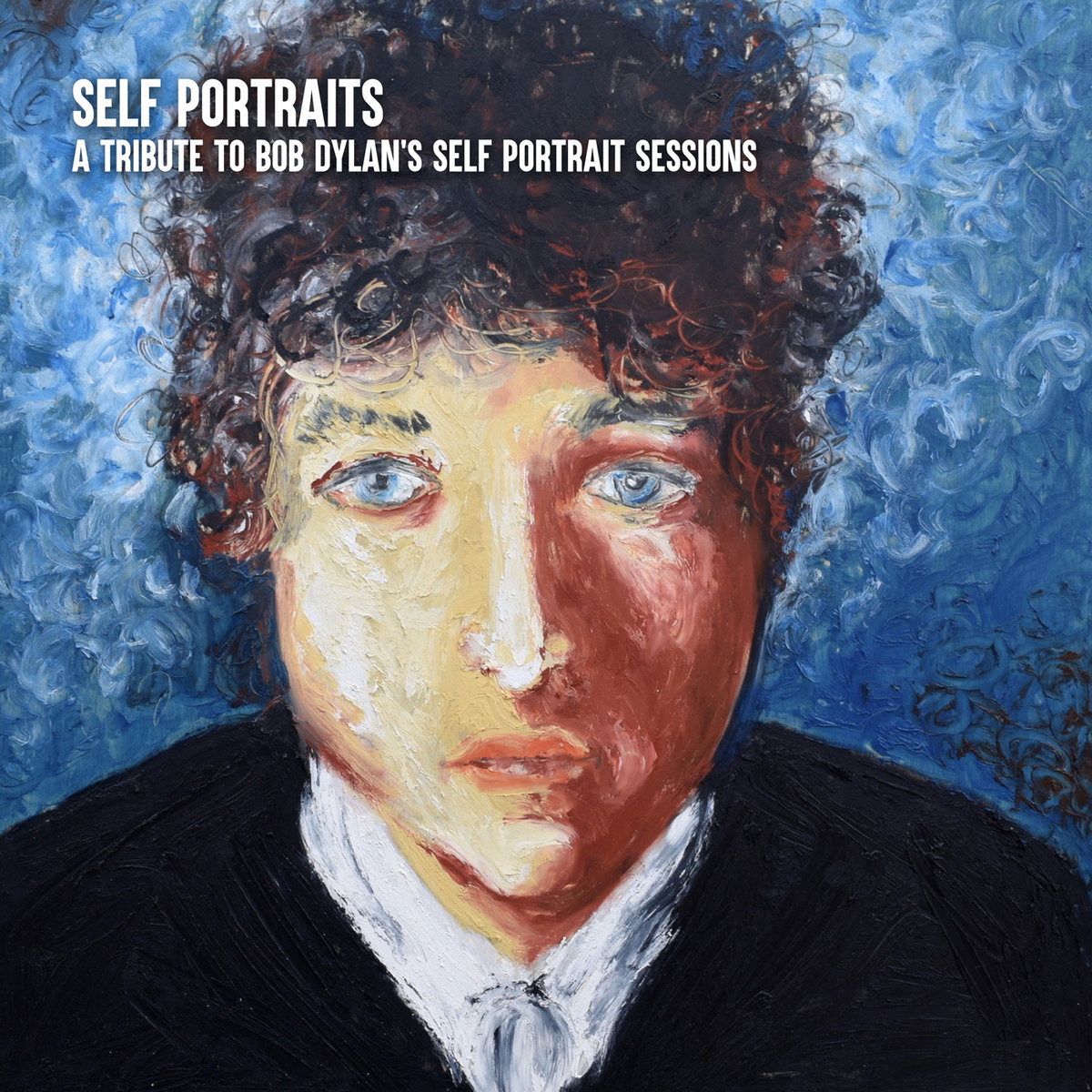 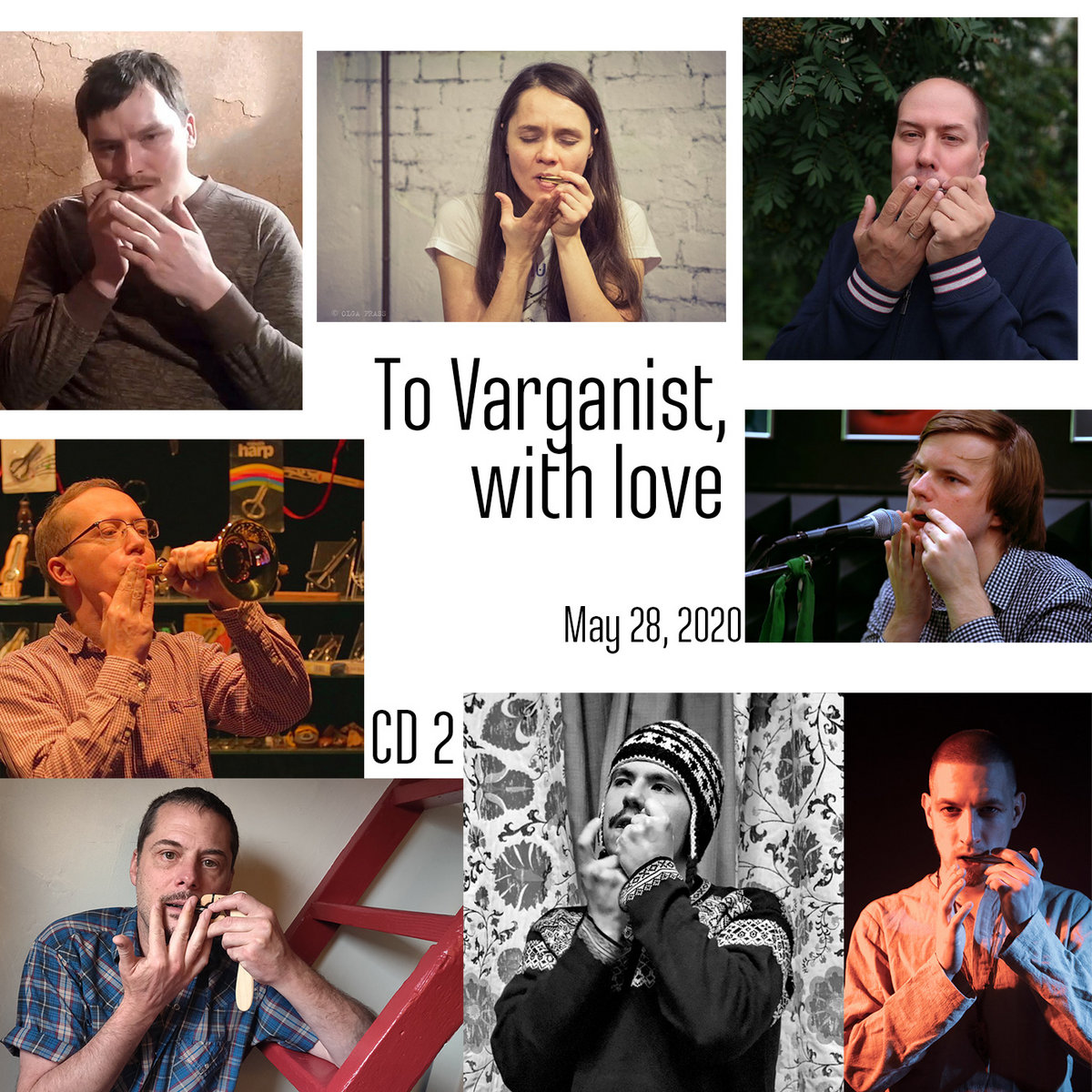